The olympic champion wants to close her career in Rio

Is Lucie Décosse ready to suffer in order to stay  the most beautiful ? To repulse one final time the claims of the one who is going to replace her ? Can this championship be one too many ? We put the question to her.

Lucie, where are you since Paris ?
I've undergone a major physical preparation with Frédéric Roualen to catch up with the « foncier » I hadn’t done after London, and trying to vary a little with boxing,squash, etc, in order not go back into the Insep routine. Then I went back to a more classic preparation.

Were you better at the Masters?
You can’t compare the two. This time I was ready and was calm when I got to  the competition. It was not perfect, Polling beat me, but everything is ok.

Is Kim Polling THE danger ?
I’ve been checking on her for two or three years now. In June 2010 in Tallinn, she had beaten Marie Pasquet in 10 seconds and the girls told me about it. I took her during a training camp two years ago and I  thought she would be at the Paris world championships in 2011 with Edith Bosch because, to me, she is really stronger than Linda Bolder. I’m not at all surprised  to see her at such a high level. She is a girl who wants to put the others on the floor, who is always going for the fight. She is tall, steady, difficult to move, and very strong at blocking. Every time she loses her balance she throws back a block.

Aren’t you fed up with the Dutch ?
(laughs) No, it’s interesting because she is only starting her career and I’m finishing mine. It’s a great challenge for both of us I think. She is really strong, but within reach. I’m actually doing a specific workout on her, something I have never done for the others. She still makes mistakes and is a bit weak in managing her matches during middle of the fight.

Lucie, don’t you think that after winning everything, these 8th world championships will be one too many ?
No, at one point I had doubts. I collapsed after Paris, but I also understood that I had gone there without any training. I prepared myself, was on the podium in Paris at the Tyumen Master, those a good indicators. If I manage to be at my best level in August, I’ll fight for the title. Afterwards, it will be over.  Rio will definitely be my last competition. 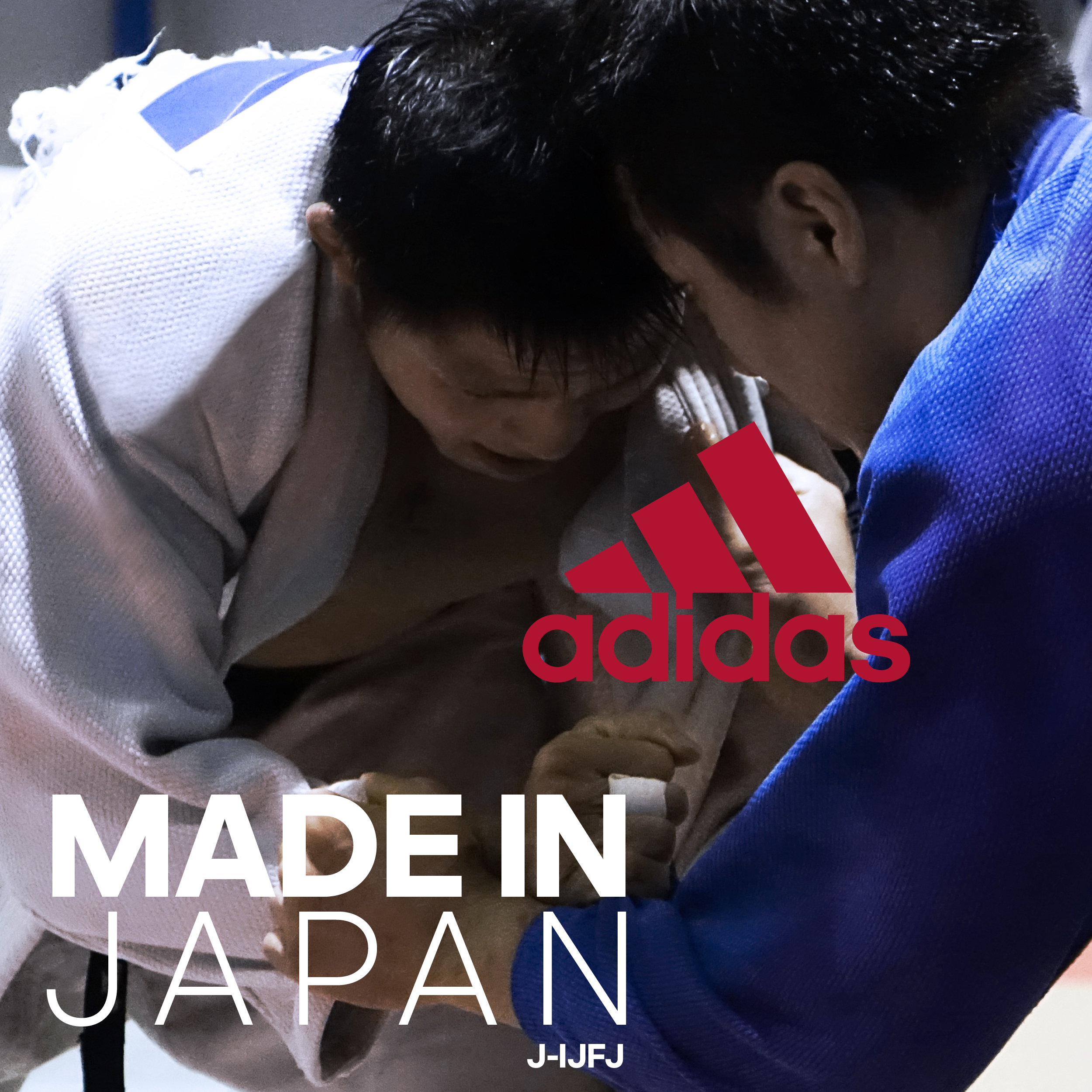 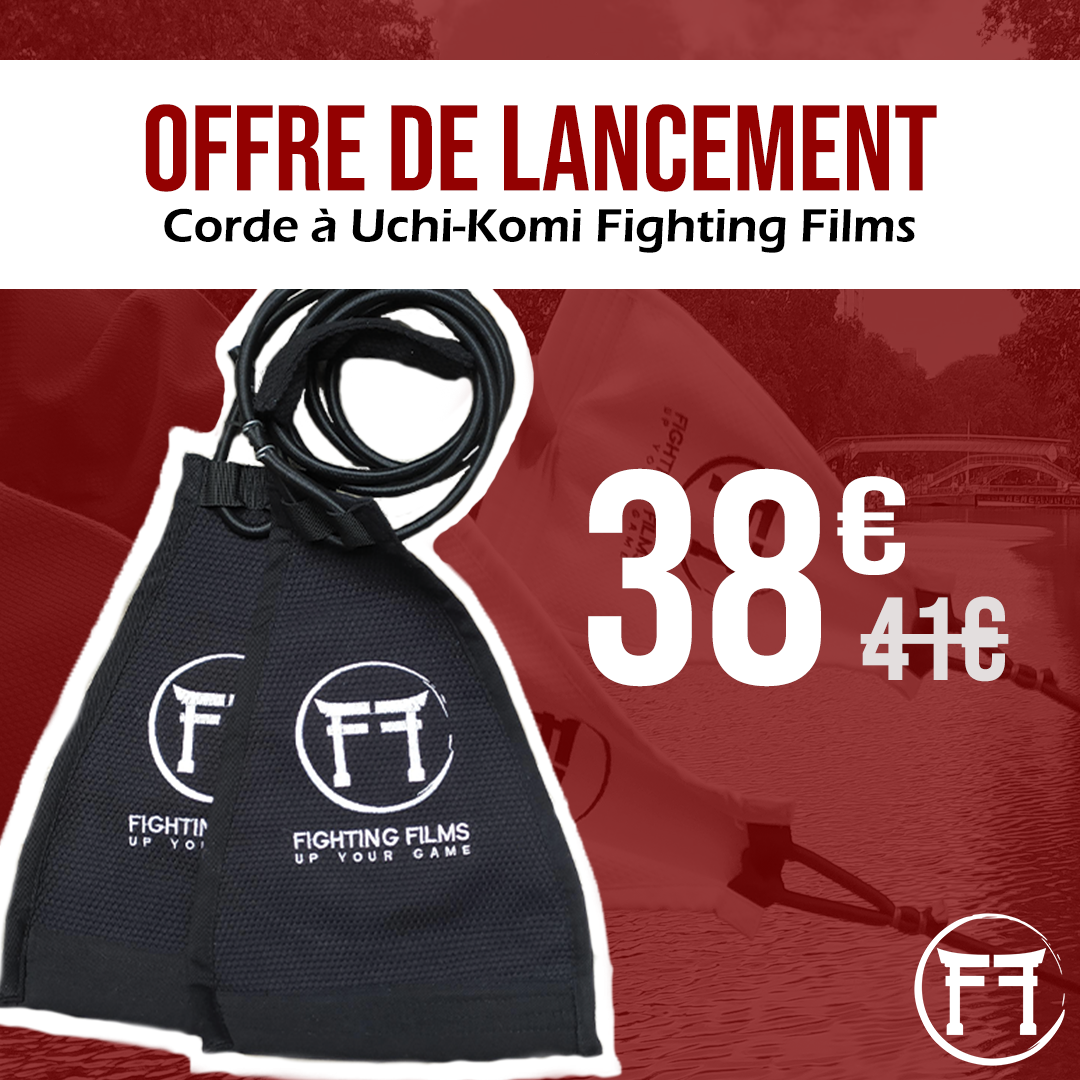